Fake news can be a major threat to your organization. We help you recognize and combat fake news.

Talk to our experts

What is Fake News?

Fake news is disinformation disguised as real news, spread through websites, social media and traditional media. The aim is to influence public opinion.

Presenting fictitious events as reliable news is... actually very old. Some academics even claim that fake news has been around for some 2,500 years, according to the Wall Street Journal . In the 20th century, journalism changed into a more serious scientific discipline. The guidelines for truthful news reporting became noticeably stricter. Although dictatorial regimes resorted to propaganda to gain public support, for decades the most influential media were characterized by a common pursuit of accurate reporting and a constant pursuit of the truth.

With the emergence of news stories on the internet and a rapidly shifting online media landscape, those ethical standards are being called into question and the way seems clear again for fake news. The strong need for high online traffic, impressions, clicks and shared social media posts is fueling this trend, which means that the pursuit of truthful news stories is underwhelming.

Fake news undermines the credibility of the established news media. When news consumers are inundated with a deluge of online messages, some of which are objective accounts and some complete fiction, they are more likely to read everything with the same skepticism and mistrust. It is therefore extra important to recognize fake news in good time. Here are a few tips:

Nexis Solutions provides information tools for professionals in various industries to filter out fake news and quickly get to the facts. We've been developing reliable premium research solutions for over 40 years and know how important it is that you have access to data that is relevant and accurate.

Nexis is a premium collection of news sources that is expertly managed to give you access to factual and relevant news in one place. No more scouring the internet, searching behind paywalls and researching questionable sources. The Nexis archives go back more than 40 years and also include content that is no longer publicly available on the Internet. 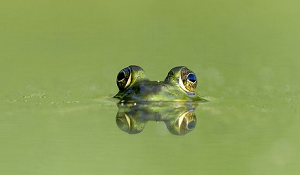 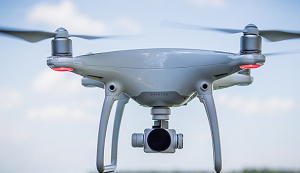 Competition monitoring
With Newsdesk you know exactly who writes what 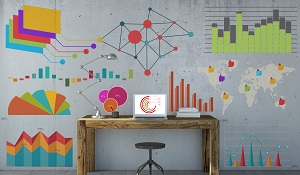 Media Monitoring with LexisNexis Newsdesk®
How to stay on top of things
Get in touch
E-mail: information@lexisnexis.com
Telephone number: +971 (0) 4 560 1200
Reasons to get in touch