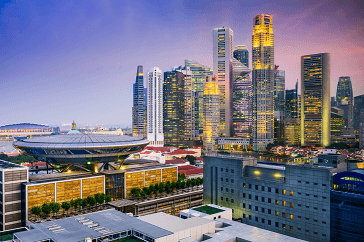 Amidst the global COVID-19 pandemic,the Singapore High Court has published an updated sentencing framework for public sector corruption and bribery. This legislative modification comes at a time in which global governmental integrity faces increased scrutiny over public procurement of pandemic-related resources. How then, does the new sentencing framework function in detail? And what does it imply for entities dealing with public bodies in Singapore?

In light of a number of recent public sector corruption cases that emerged in Singapore, such as the case of an insider trading within Singapore’s National Library Board (NLB) and the bribery of a council manager by third party contractors, the Singapore High Court decided to reinforce its zero-tolerance approach to corruption. Indeed, domestic legislation points to the fact that the city state’s jurisdiction considers public sector corruption as an aggravated form of corruption since it significantly weakens the governments integrity and undermines the citizens’ trust in public entities. 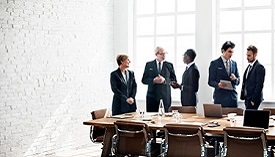 The newly presented sentencing framework aims to boost the use of enhanced punishment provisions (section 7 of the Prevention of Corruption Act) - rather than as basic corruption offences (sections 5 and 6) - through the support of a new five-step sentencing analysis.

Minimizing the exposure of Politically Exposed Persons (PEPs) in Singapore

In light of these recent sentencing framework changes,both public and private entities in Singapore to identify and mitigate potential PEPs risks.Indeed, recent reports find that, due to a heightened risk of corruption and bribery, Asia Pacific regulators are increasingly focusing on compliance rules around PEP identification and monitoring. This comes as no surprise since PEPs’ often-substantial involvement within governmental structures, make them a prime target for illicit actions such as corruption and bribery.

The recent announcement of aggravated sentencing for public agents in Singapore is a good reminder to re-evaluate how your organisation mitigates potential risk exposure due to PEPs. This should be done within a three-step framework:

The new sentencing framework in Singapore will, without doubt, substantially influence entities within and beyond the city state and will further underline the global trend of increased scrutiny of the public sector when it comes to corruption and bribery.